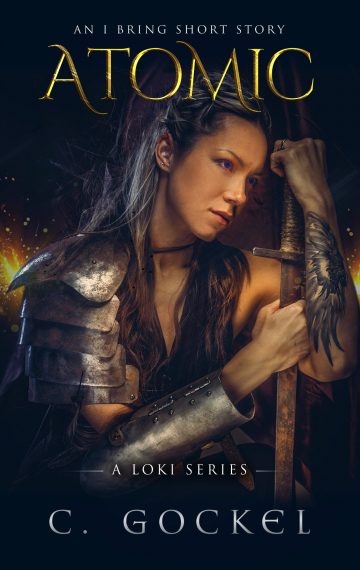 Sigyn is prophesied to be the consort of a king. Instead she marries a fool. Centuries after his chaos destroys their marriage, the fallout really begins.

***
Sigyn is often treated by historical and contemporary writers as being a patsy for tolerating Loki’s mischief. I don’t hold by that interpretation of her.

A short story in the I Bring the Fire Universe that takes place before Wolves. Free at Story Origins. Also available at Amazon, Nook, GooglePlay, iBooks, and Scribd.