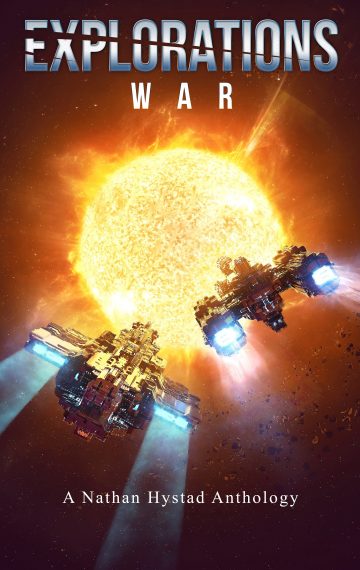 The battle for Sol is now

The sphere ship gave Earth knowledge of the universe, but it came with a warning to stay away from the Star. After losing two children to the First Contact Federation, Empyrean sends a fleet of plasma ships and allies to Sol. Their one mission: to destroy humanity.

Can Earth defend itself against the imminent threat, or will they be destroyed so soon after starting to explore the universe around them?

Join many of today’s top indie science fiction authors as they each write a story about the battle for Sol in the most ambitious shared-universe collection to date.