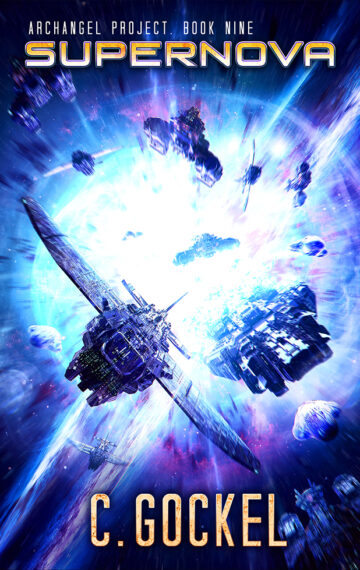 Beyond the borders of known space a Dark Fleet is gathering…

Volka, 6T9, Carl Sagan, and their band of sentient faster-than-light ships are charged with finding the Dark’s forces. But the enemy is closer than any realize, and the Dark’s next strike will be sooner than they think.