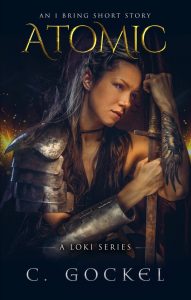 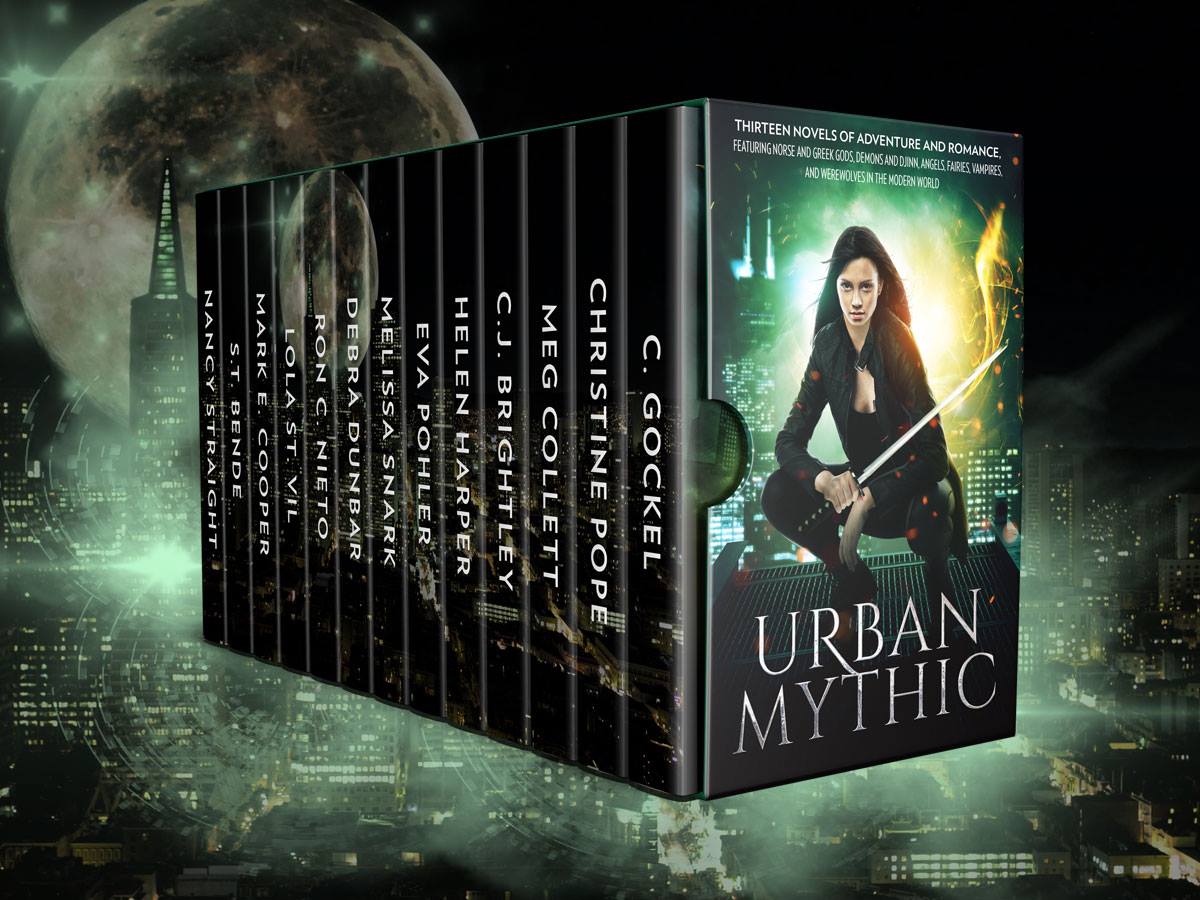 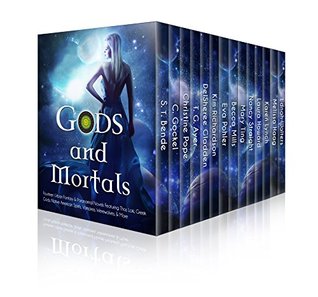 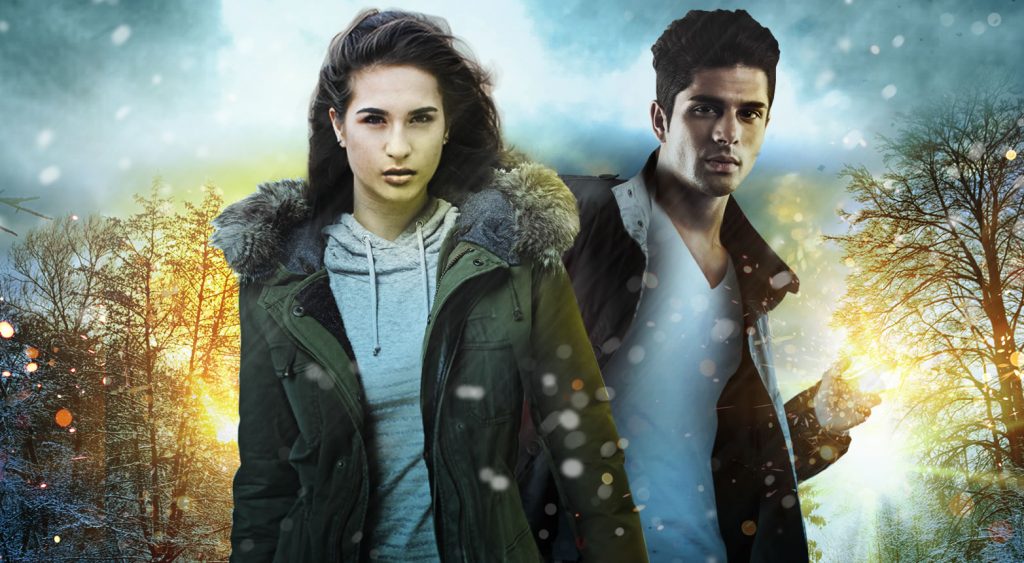 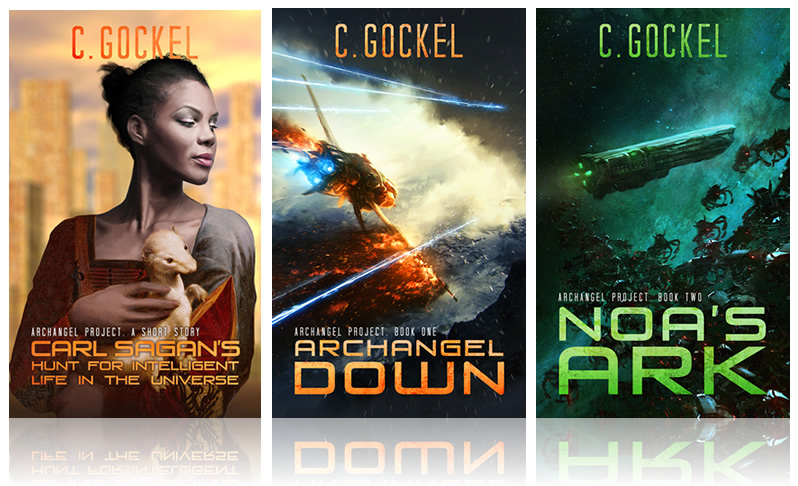 Noa’s Ark is live! The paperback and the Kindle version have not “connected” yet, but both are up there. In celebration of the release of my 9th novel, I’m putting the whole Archangel Project series on sale. Carl Sagan’s Hunt for Intelligent Life in the Universe is FREE, and Archangel Down and Noa’s Ark are 99-cents. Pick them up on Amazon while this sale lasts!